5 facts to know about Temple Mount

The Temple Mount of Jerusalem is one of the holiest sites on earth. All three monotheistic religions – Judaism, Christianity and Islam, have scriptures that emphasize its religious significance.

The Temple Mount is visited by millions of pilgrims every year who come to experience a unique spiritual connection.  Here are 5 facts you should know about Temple Mount. 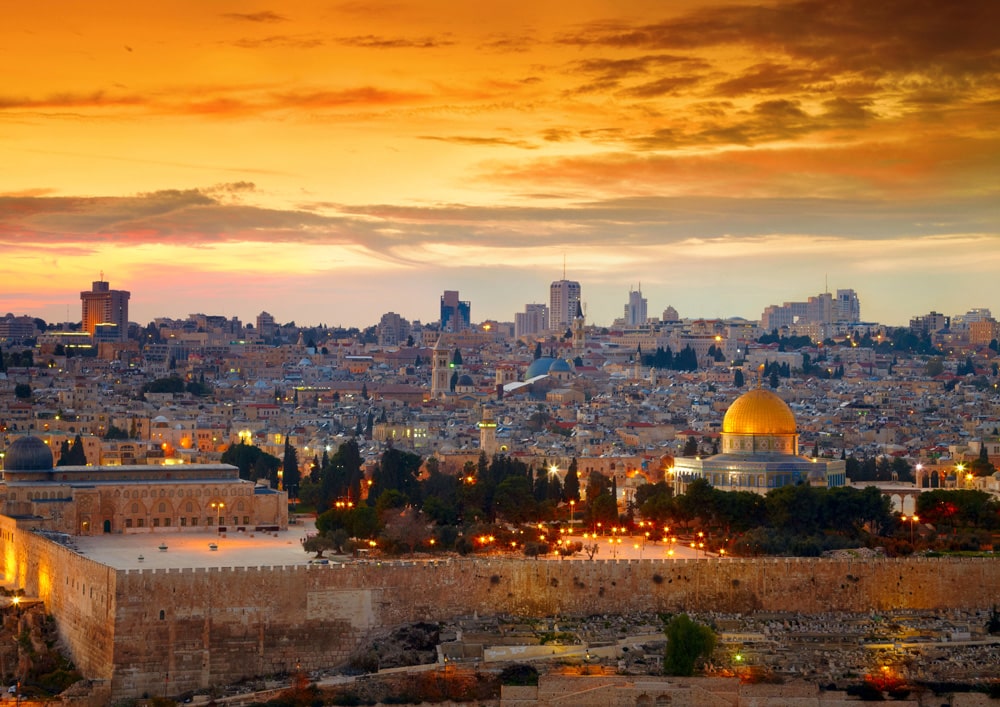 Temple Mount – The place where the world began

According to Jewish scripture, the Foundation Stone located on Temple Mount is the place from which God created the entire world. The exact source comes from the Roman-Era Midrash Tanchuma which states:

The Jewish people chose to build their Holy Temple on Temple Mount. They believe that it is not only where the world began, but also the location of key biblical events such as the binding of Isaac.

According to the Jewish faith, God’s spirit resided within the Temples, and they were the epicenter of Jewish life.

Jesus actively challenged the Jewish Temple authorities and accused them of corruption. He criticized the fact that one of the Temple gates was used for trade.

According to the gospel of Mark, Jesus attempted to cleanse the Temple and drive away merchants and moneychangers from its vicinity.

This resistance, among other acts, led him to be tried by the Jewish court, known as the Sanhedrin, and also played a role in his arrest and eventual crucifixion by the Romans.

Temple Mount -Jesus prophesized the destruction of the Second Temple

When the Second Temple was destroyed by the Romans in 70 C.E, the event was seen by the early Christians as a fulfillment of Christ’s prophecy.

It was perceived as a direct punishment by the God of the Jewish people for their sins, and a clear signal of Christianity’s victory over Judaism.

Temple Mount –  The place of the “farthest mosque”

One of the most celebrated dates in the Islamic calendar is the Night Journey, also known as Israʾ and Miʿraj, which took place around the year 621 C.E.

According to Islamic scriptures, the Prophet Muhammed traveled from the Great Mosque in Mecca to the Temple Mount of Jerusalem on a winged horse like creature known as Buraq.

When he arrived, he met with Abraham, Moses, Jesus and other prophets and led them in prayer.

At Moriah we have designed an exclusive Temple Mount jewelry collection a made from stone unearthed from the Temple Mount.

The stone, which is known as Moriah stone, is carefully cut and adorned with precious stones and metals.

Unlike any other jewelry in the world, the Moriah collection enables wearers to take a piece of the Temple Mount of Jerusalem with them wherever they go.

Our unique jewelry is more than an aesthetic piece since it connects people to the Temple Mount and the spiritual values which it holds for them.

Why Is The Temple Mount So Important