Mount Moriah, sacred since the time of Abraham is considered to be the epicenter of the world, the site where the Holy temples stood. For nearly two thousand years, those remains were untouched until 1999-2000 when illegal excavations were carried out below the Temple mount without any archaeological supervision, causing severe damage to ancient remains.

Some 400 truckloads of earth containing artifacts from all periods in Jerusalem’s history were dumped in the nearby Kidron Valley.

In an emergency attempt to salvage some of these ancient archaeological treasures, the National Parks Authority set up a sifting center operated by volunteers from all over the world. The finds are providing remarkable insights into the archeology and history of the Temple Mount. 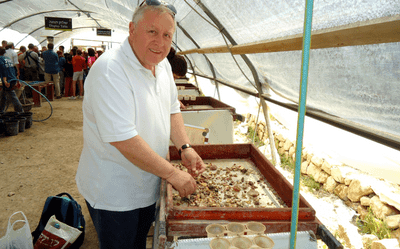 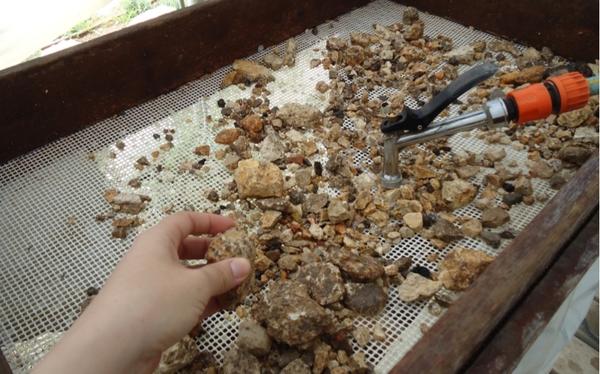 One day, while examining these ancient stones, a major contributor to the sifting project had a vision.

Avi Tavisal, a seventh generation Jerusalemite and leading Israeli Jeweler recognized the Heavenly Spirit embedded in these ancient stones. He saw how the inner beauty, peace and moral values of “Holy Jerusalem” could connect people from anywhere in the world, with the timeless legacy that goes back to the times of our forefathers…. to a spirit of enlightenment and goodness, where the sacred uplifts the sublime.

Help us preserve the legacy of Ancient Jerusalem and the Holy Temple!